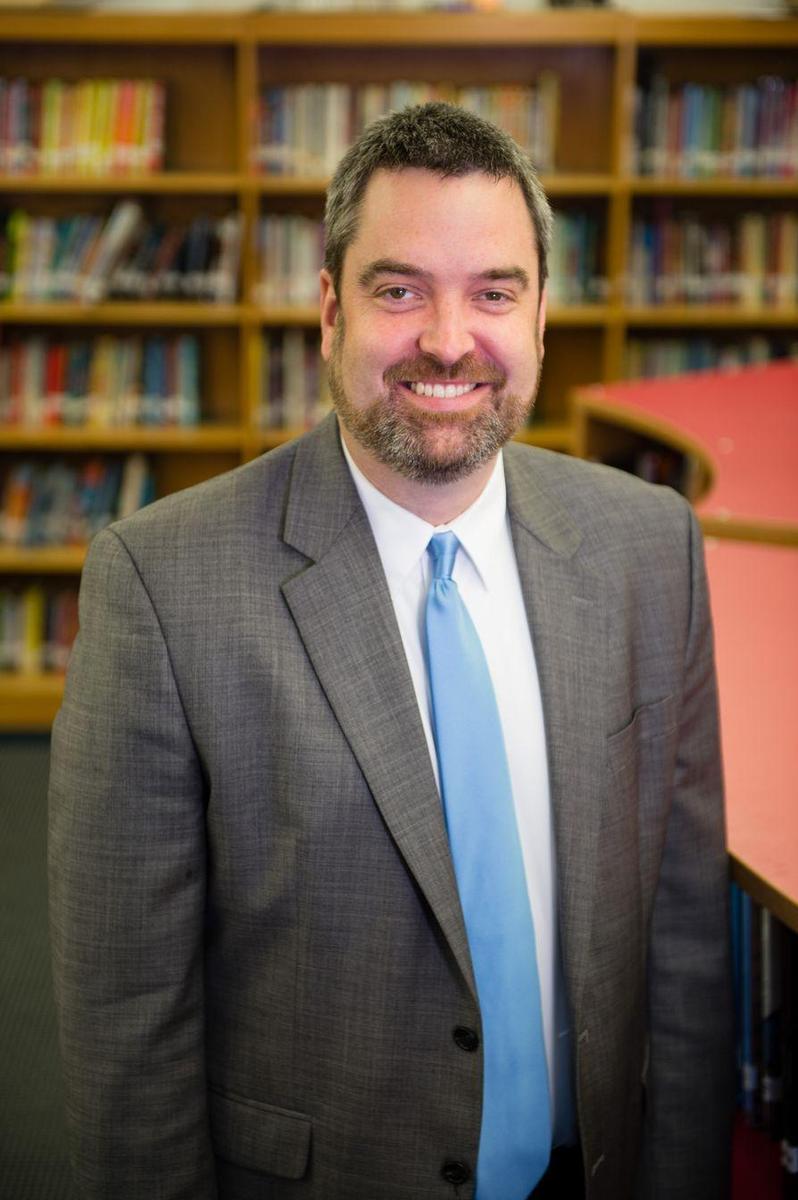 For two decades, Tim Tinnesz has served children and families as a volunteer, teacher, and school and community leader. In 2012, he joined St. Timothy’s School as the fourth headmaster in the school’s history.
Tim currently serves on the boards of the North Carolina Association of Independent Schools, Triangle Day School, and Note in the Pocket, a local nonprofit that provides clothing to homeless and impoverished schoolchildren in Wake County. An active Rotarian, Tim served as President of the Rotary Club of Crabtree in 2018-19 when the Club earned the 2019 Fred Fletcher Award of Excellence, the highest volunteer service award given by the City of Raleigh. He also regularly travels to independent schools around the southeastern U.S. as an active participant on Southern Association of Independent Schools’ reaccrediting teams.
A trusted media source, Tim has contributed articles, blogs, and interviews featured by NBC's Education Nation, Your Teen Magazine, WRAL, and Carolina Parent.
Tim earned his B.A. with High Honors from the University of Florida, where he was the College of Liberal Arts and Sciences Valedictorian and one of two aspiring social studies educators selected per state to receive the prestigious James Madison Memorial Foundation Fellowship. He earned his M.A. from Georgetown University, and served as an interviewer for the Georgetown Alumni Admissions Program until 2018.
Tim and his wife, Karen, have three sons: Will, a member of the St. Timothy’s Class of 2022; Patrick, a member of the STS Class of 2023; and Sean, a member of the St. Timothy's Class of 2027.
For more from Mr. Tinnesz, visit From the Headmaster's Desk